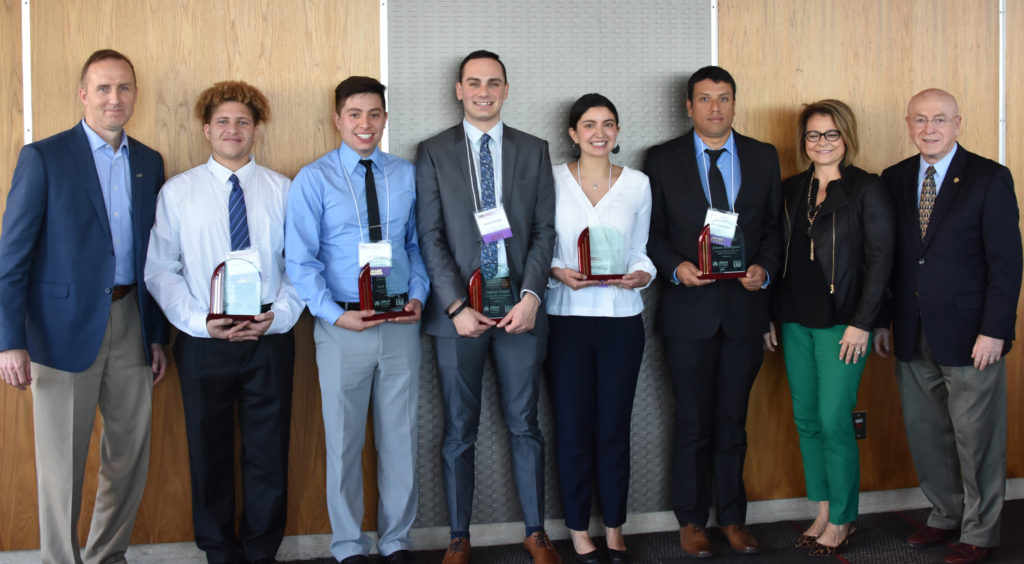 MADISON, Wis.—Five University of Wisconsin System students and three teachers are being recognized today by the UW System and Alliant Energy Foundation for their outstanding achievements. The Alliant Energy/Erroll B. Davis, Jr. Academic Achievement Award recognizes the outstanding academic and community-service efforts of students from traditionally underrepresented minority groups who are pursuing a degree in business or engineering at UW-Madison or UW-Platteville. The Alliant Energy/Underkofler Excellence in Teaching Award recognizes outstanding commitment to student success. The awards are presented to students and teachers from UW System campuses located within Alliant Energy’s service area.

“With the continued generous support of the Alliant Energy Foundation, we proudly recognize these remarkable students and instructors,” said UW System President Ray Cross. “Their ‘out-of-the-park’ academic and volunteer achievements inspire us all as we work to help more students achieve success and reach their full potential.”

“These annual awards reflect Alliant Energy’s long-standing investment in both education and our shared future,” said Julie Bauer, Executive Director of the Alliant Energy Foundation. “We are honored to continue the legacy of these awards to recognize the hard work of students and faculty.”

The recipients of the 13th annual Alliant Energy/Erroll B. Davis, Jr. Academic Achievement Award are: 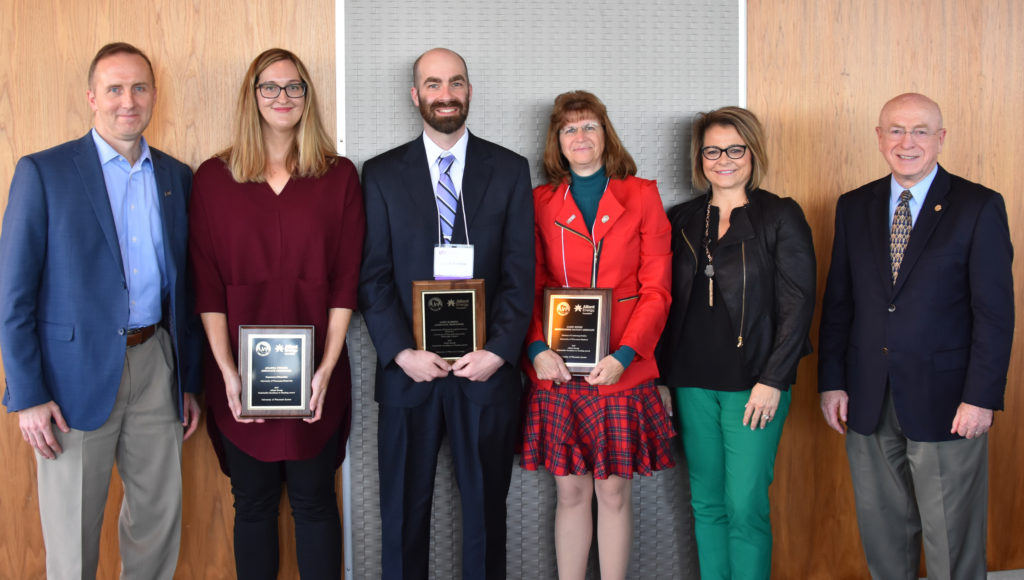 The Alliant Energy Foundation established an endowment in 2006 to honor Erroll B. Davis, Jr.’s distinguished record of public service. Davis, the first African-American leader of a “Business Week 1000” company, is a former chief executive of Alliant Energy and a former member of the UW System’s Board of Regents. He was interim Superintendent of Atlanta Public Schools from 2012 to 2014.

The Underkofler awards are given as a tribute to the energy company’s long-time senior executive, James R. Underkofler (1923–2015), who was a staunch proponent of excellence in undergraduate teaching. He spent his entire career with the Wisconsin Power and Light Co. (now Alliant Energy), ending with his retirement in 1990 as chairman and CEO.

Both award programs are administered by the UW System’s Office of Academic and Student Affairs. For more information about each of the 2019 recipients, see the awards program online.