UW System Board of Regents re-elects its top leaders 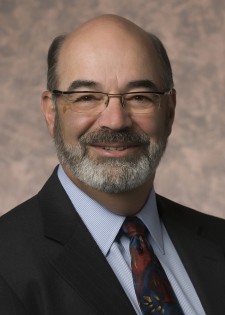 MILWAUKEE, Wis. – By unanimous vote, Regent Michael J. Falbo of Franklin was re-elected President of the University of Wisconsin System Board of Regents today, and Regent Regina Millner of Madison re-elected to serve as Vice President of the Board. Both positions have a one-year term.

First appointed to the Board in 2004, Falbo previously had served as Vice President in 2012-13. He is the former chairman and chief executive officer of State Financial Services Corporation. The company was the fifth-largest bank holding company in Wisconsin, and was acquired in 2005 by Associated Banc-Corp of Green Bay, where Falbo took on the role of chairman of Associated Community Development, LLC.

Falbo is an alumnus of the Graduate School of Banking at UW-Madison. He earned his undergraduate degree at UW-Parkside. He serves on the advisory board for the Alverno College School of Business. He is a veteran of the United States Army, having served as a medic in Vietnam.

Millner has served on the Board since 2012. Her career in commercial real estate as a lawyer, consultant, appraiser, and broker spans more than 30 years. She has chaired boards of numerous organizations including Meriter Hospital and Meriter Health Services, the Wisconsin Alumni Association, 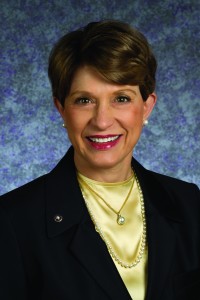 and the Rotary Club of Madison. She currently sits on the UW-Madison Athletic Board, the Chazen Art Museum Council, and the Wisconsin Museum Task Force.

Millner earned her law degree and a Master of Science in Real Estate and Urban Land Economics from UW-Madison, after completing an undergraduate degree in education from the University of Nebraska-Lincoln.