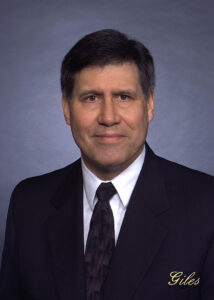 MILWAUKEE, Wis.—The University of Wisconsin System Board of Regents on Friday elected Regent Edmund Manydeeds III to a one-year term as president. Manydeeds, a graduate of UW-Superior and UW-Madison, succeeds Andrew S. Petersen, who has served as president since June 2019. The Regents also elected Regent Karen Walsh as vice president.

“Regent President Manydeeds and Regent Vice President Walsh are deeply committed to the role the UW System plays in making our state the best in the nation to learn, work, and live,” said UW System President Tommy Thompson. “I share their dedication to this great institution.”

Each June, the Board elects a President and Vice President. Regent Manydeeds first served on the Board from 2010–2017, and Gov. Tony Evers reappointed him to another seven-year term in 2019. He will begin his term as President immediately.

“As a holder of two UW System degrees, I have a strong commitment to ensuring Wisconsin’s public universities offer students and families the high-quality education they expect,” Manydeeds said. “I will be a tireless advocate for our students, employees, and communities.” 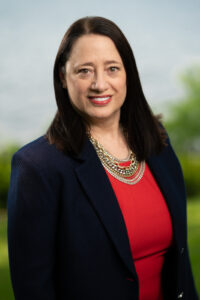 Regent Walsh has served on the Board since May 2019 and is director of the BerbeeWalsh Foundation, a family foundation dedicated to human and animal health and welfare. Since 2006, the foundation has awarded more than $8 million in grants in the State of Wisconsin, including a gift to the University of Wisconsin Hospitals and Clinics that created the BerbeeWalsh Department of Emergency Medicine. She was a newscaster and reporter for news outlets including Wisconsin Public Radio prior to serving for 23 years in a variety of public information and communications positions at UW-Madison. She retired in 2005 as the Assistant Dean for External Relations in the College of Engineering, directing alumni and donor communications, news media relations, and industry communications.

A native of Columbus, Wisconsin, Walsh holds bachelor’s and master’s degrees in Journalism from UW-Madison. She serves on a number of nonprofit boards, including the Board of Visitors at the UW-Madison School of Veterinary Medicine, the Madison Cat Project, and the Access Community Health Centers Community Partners Board. She is also a past president of the Madison Opera Board of Trustees. She and her husband, Dr. James Berbee, live in Madison.

“This is an exciting opportunity, and I look forward to joining Presidents Manydeeds and Thompson in articulating the value of the UW System,” Walsh said. “I believe that in working across the aisle we can strengthen this crown jewel of Wisconsin and set a course to improve lives across the state.” 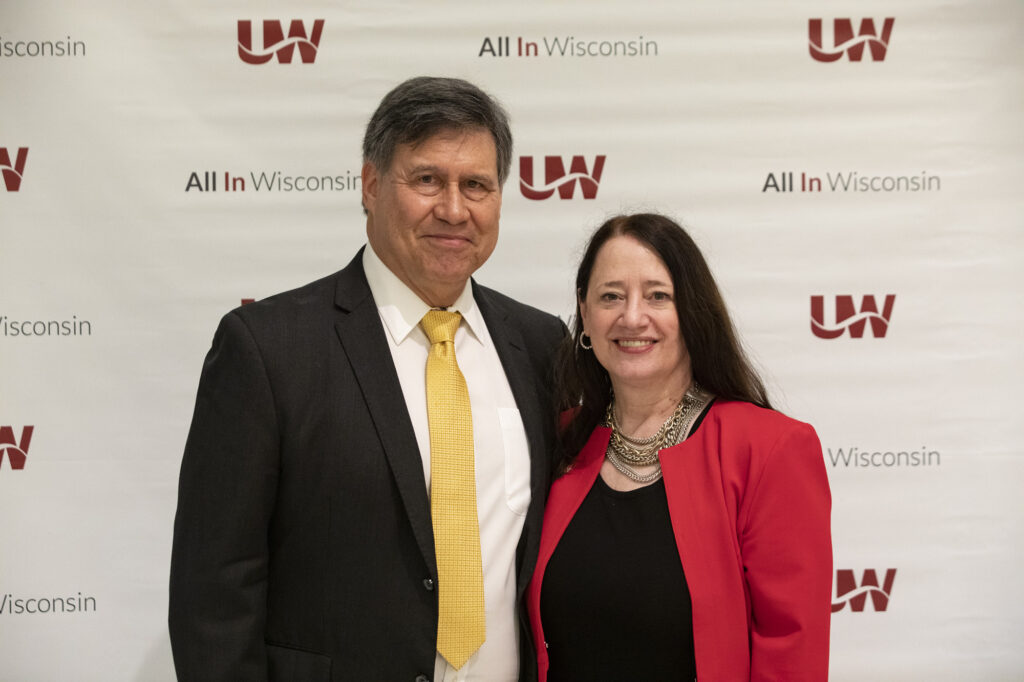