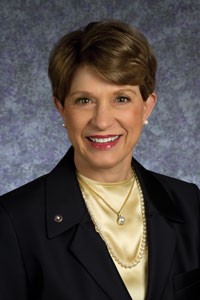 MILWAUKEE, Wis. – By unanimous vote, Regent Regina M. Millner of Madison was today re-elected President of the University of Wisconsin System Board of Regents, and Regent John Behling of Eau Claire was re-elected to serve as Vice President of the Board. Both positions have a one-year term.

First appointed to the Board in 2012, Millner’s career as a lawyer and consultant in commercial real estate spans more than 30 years. Millner has served in leadership positions on the boards of many for-profit and not-for-profit corporations, including the Wisconsin Alumni Association; UW-Madison Athletic Board; Wisconsin Real Estate Alumni Association; Chazen Art Museum Council; and the Chancellor’s Advisory Board. 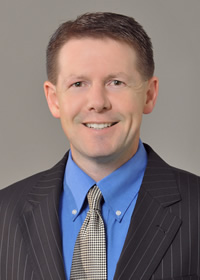 Behling has served on the Board since 2012. He is an attorney and vice president with the Weld Riley law firm in Eau Claire, where he advises on regulatory, environmental, zoning, permitting and public relations matters. Behling recently returned to the firm after a one-year leave of absence to work as general counsel and executive vice president of Regulatory Affairs for Smart Sand, Inc. He previously served as an aide to Gov. Tommy Thompson in both Washington, D.C., and Madison, Wis.