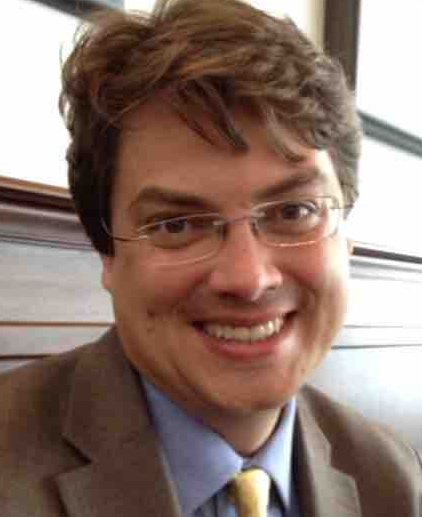 In his new role, Williams will serve as chief legal officer for the UW System. He will provide legal advice to the Board of Regents, the UW System President, campus Chancellors, and others on matters related to personnel, student affairs, real estate, intellectual property, and other areas.

Williams has worked as legal counsel for the Department of Natural Resources for the past 10 years, including as Chief Legal Counsel in the Bureau of Legal Services since 2015. In that time, he worked closely with the Legislature under two administrations. Like the UW System, the DNR is one of the largest executive agencies in state government. It also has a similar geographic footprint to the UW System, with a presence in virtually every county in the state. As chief counsel, Williams was responsible for providing legal advice, research, training and representation on a wide array of complex statewide and national legal issues to the Natural Resources Board – the DNR’s primary policy-making body – as well as to the Secretary of the Department and the Department leadership team.

“With significant experience in a complex state agency, Quinn Williams has demonstrated a keen grasp of the wide variety of funding, structural and demographic challenges that many agencies face. This is a vital position for UW System, and we will benefit greatly from Quinn’s leadership and legal experience,” said President Ray Cross.

An Appleton native, Williams earned his law degree from Marquette University after receiving his baccalaureate degree in political science from UW-Madison.

“I am thrilled, humbled and honored to have the opportunity to work with President Cross, the Board of Regents, and the incredible leadership team at the UW System,” Williams said. “As a UW graduate, life-long Badger, and booster of the State of Wisconsin, I am truly excited to be part of one of the most consequential systems of public higher education in the country and the world.”

Williams succeeds Tom Stafford, who joined UW System’s legal office in 2000 and has served as UW System’s General Counsel since 2010. While Stafford stepped down as chief counsel, he will continue with UW System as Senior System Legal Counsel.