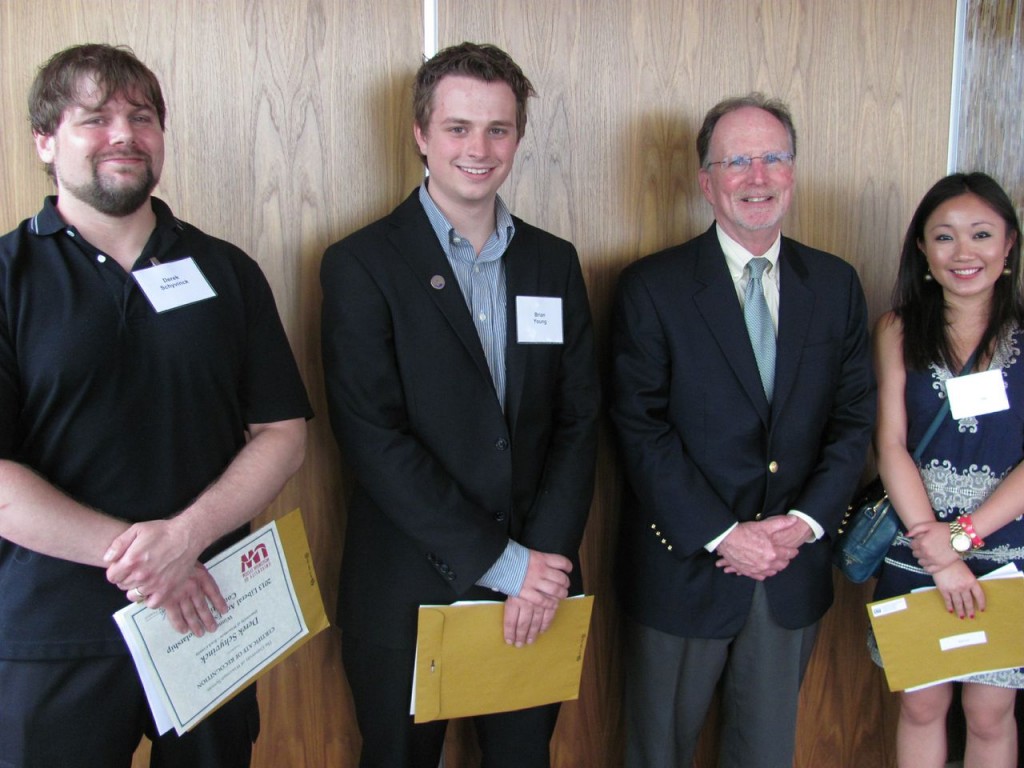 The competition, now in its eighth year, was established to support and promote liberal education throughout the state’s public university system. This year’s essay prompt focused on civic participation and invited students to reflect on how their liberal education has helped them process, develop informed opinions, and make decisions about what they see and hear in the political arena, as well as guide their participation as citizens.

Three students have been honored for writing outstanding essays:

Winners will each receive a $2,000 scholarship to help fund the remainder of their undergraduate education.

“Students from 13 UW institutions took up the challenge to write essays for this year’s competition, and the results highlight for all of us the thoughtful and insightful students we are privileged to have at our institutions,” Reilly said.  “The winning essays make a compelling case for how well the engaged and practical liberal education we seek to provide students in the UW System prepares them as active citizens in a sometimes contentious democracy.”

The annual competition, which is funded by private funds, is part of the UW System’s Liberal Education Initiative, which seeks to make the goals and outcomes of liberal arts education accessible and valuable to all UW students, regardless of major or degree program.  Through a partnership with the Association of American Colleges & Universities and its national campaign, Liberal Education and America’s Promise (LEAP), the initiative further seeks to spark public debate about the kinds of knowledge and skills that are needed to prepare today’s students for their future roles as citizens.  Visit the Liberal Arts Essay Scholarship Competition page for more information about the initiative and to read the winning essays.