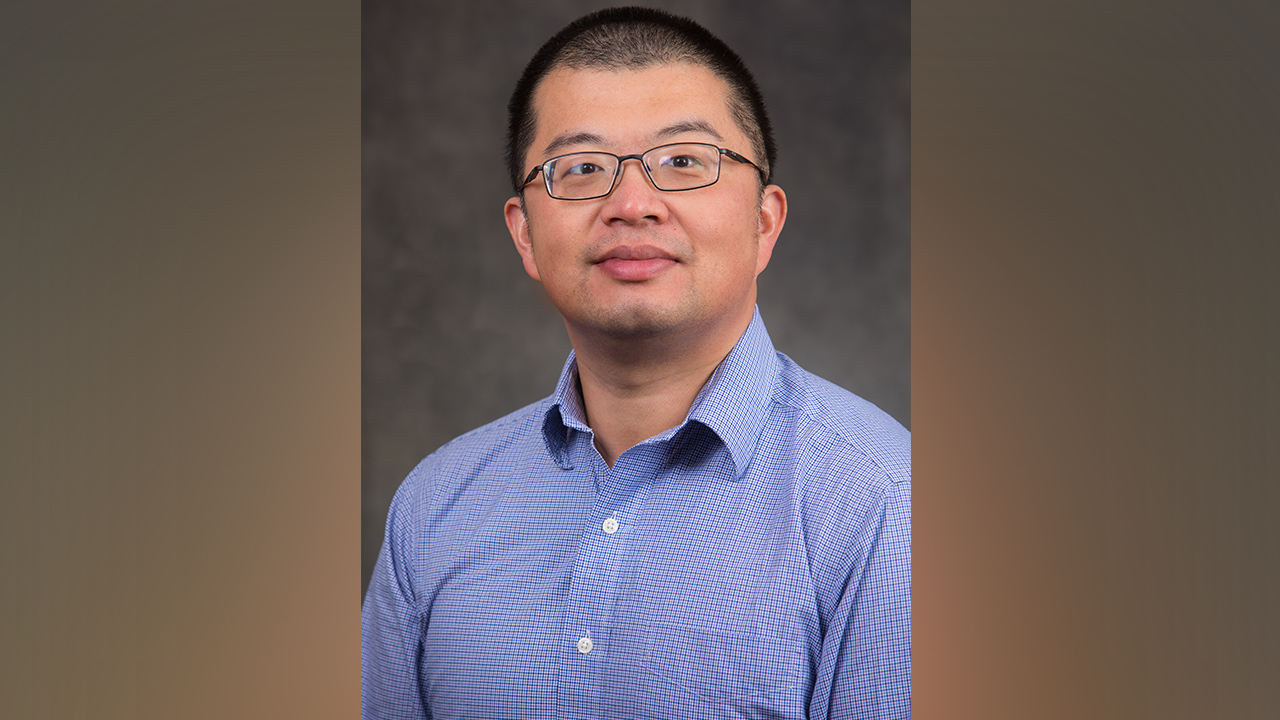 This past year, COVID-19 has brought many challenges for Wisconsinites, with one of the biggest struggles being internet access and network performances. To examine the issues, two University of Wisconsin-Platteville electrical engineering students, Troy Januchowski and Jacob Hanacek, spent two semesters conducting an independent study with Dr. Xiaoguang Ma, assistant professor of electrical and computer engineering. 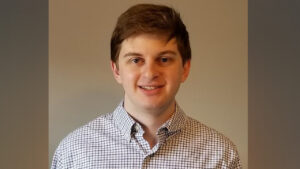 Januchowski and Hanacek developed a broadband internet technology survey with the content focused on five main areas: internet access technology, overall satisfaction of the internet service, advertised internet speed and actual internet speed, internet availability, and whether participants would pay more a month to upgrade their internet. The survey was sent to UW-Platteville faculty, staff and students with the data being broken down by zip code.

“Jacob and Troy were able to learn the needed background knowledge and the appropriate method of solving the problem,” said Ma. “We showed social awareness – our engineers need to be able to solve current societal problems. It’s an excellent topic for them to study for the year.”

Januchowski and Hanacek began their independent study by focusing on internet technologies and infrastructure and then developed the survey.

“We thought it was an important topic for communities in Wisconsin, especially because of all the lockdowns that happened last year,” said Januchowski, a senior from Madison, Wisconsin. “The lockdown caused us to rely on that [internet] connection more than we ever have before. It was a critical topic, and potentially it could help highlight some discrepancies across the state in the type of experiences people are having.” 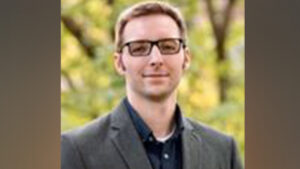 “When we were putting together our survey, I didn’t know how many people would answer a survey about their internet service or how far of a reach it was going to have,” added Hanacek, a senior from Crystal Lake, Illinois. “We had over 350 replies. I was excited that many people took our survey.”

“When it comes to cable or DSL, a lot of the infrastructure is already there, and it’s pretty extensive. It would need to be upgraded,” he said. “But, if companies want to start supplying people with fiber, it will involve a whole new infrastructure and installing new lines.”

When analyzing Southwest Wisconsin, Januchowski said Platteville and the surrounding area had nearly all the internet technology they were surveying: fiber, cable, DSL, and satellite. The results showed more satisfied customers with the cable but also some unexpected findings.

“There was a higher-than-average satisfaction for satellite customers in Platteville versus the other counties surveyed,” said Januchowski. “There were certain pieces of data that didn’t meet our expectations – it’s not particularly clear on the data, but we see some inconsistencies there. Platteville is where most of our data came from. It’s the highest concentration of responses, so that could have played a part.”

Januchowski and Hanacek hope their data visualization will bring awareness to issues that so many community members face with internet performances across the state.

“I hope it causes a more proactive approach to dealing with these discrepancies, whether it be discrepancies in advertising versus actual speed or uneven development throughout Wisconsin,” said Januchowski. “People are willing to pay more for better infrastructure. I hope people continue to do studies like this and continue to reach out to their local representatives.”

Hanacek points out it’s up to the consumers to be vocal about wanting change.

“Data shows if the internet service isn’t quite what you want, it’s up to you to fix it,” he said. “We are hoping it helps people realize if they want better internet, it’s important to hold internet companies responsible for providing that to them.” 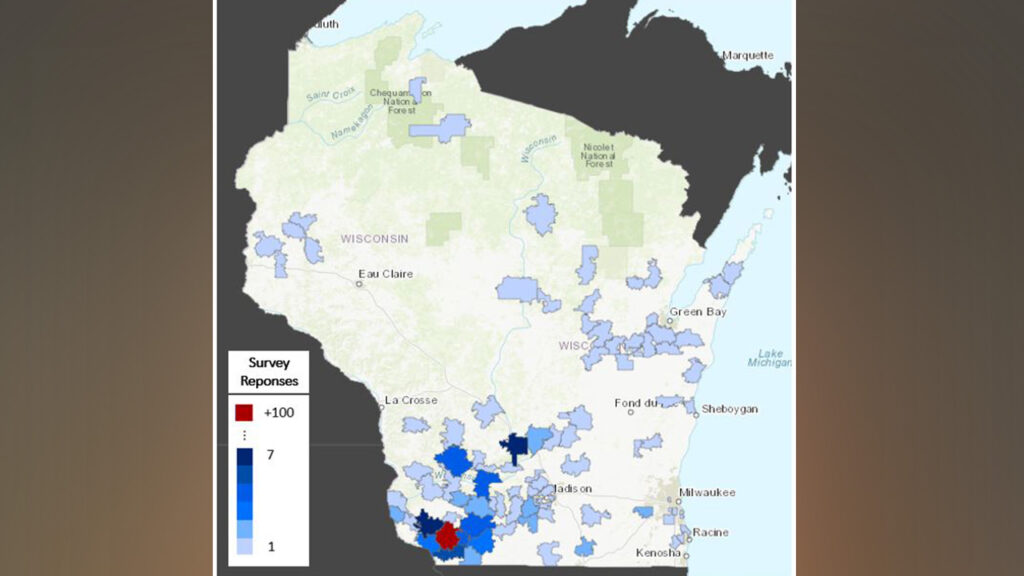 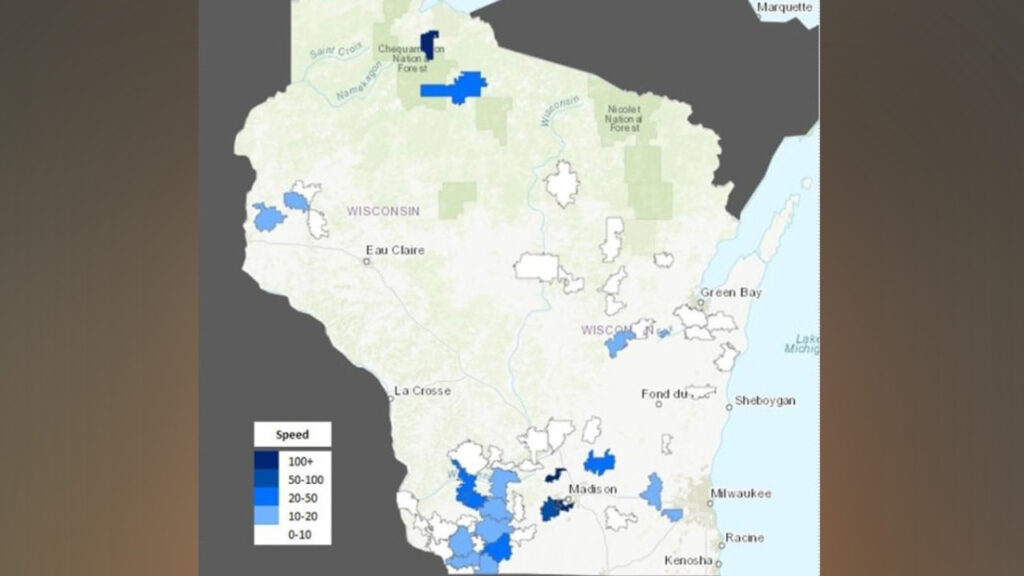 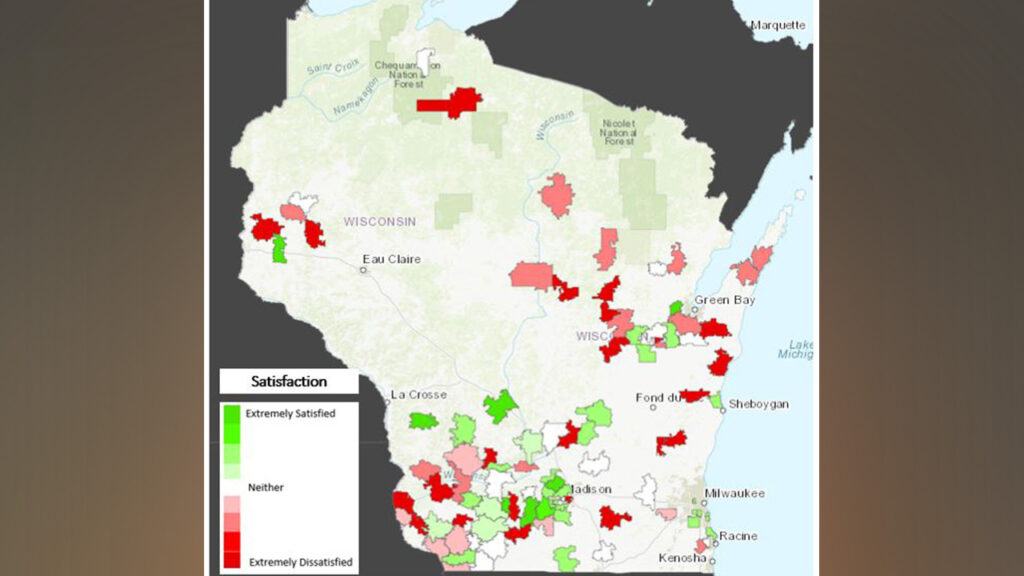 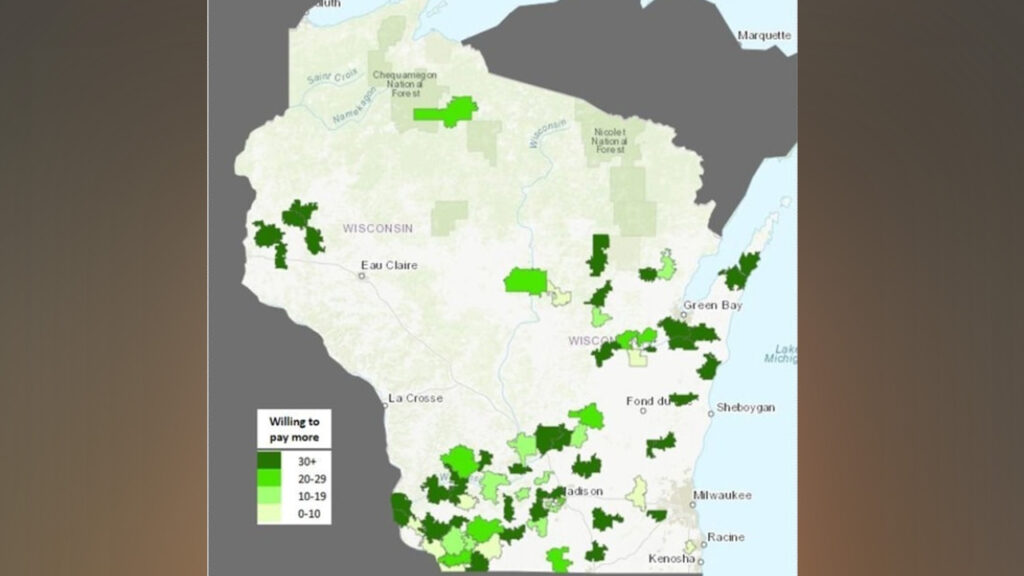