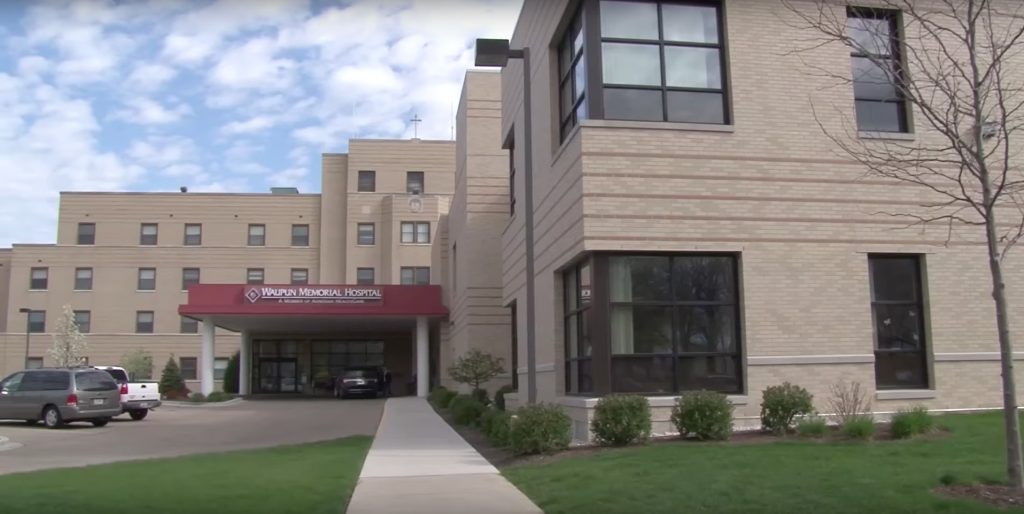 Waupun Memorial Hospital, one of the locations where the first residents will eventually be placed.

Madison, Wisconsin – Faced with a nationwide shortage of obstetricians and gynecologists, especially in rural areas, the department of obstetrics and gynecology at the University of Wisconsin School of Medicine and Public Health has started the nation’s first rural-residency program to train and provide care to women in rural Wisconsin.

“Residents who train in certain settings are more likely to locate their practices in similar settings. We want to give them experience in these underserved areas,” said Dr. Ellen Hartenbach, residency program director and professor of obstetrics and gynecology at the UW School of Medicine and Public Health.

“Since we started the program we’ve already heard from other medical schools in the country interested in starting a similar program. We see a need that has to be addressed. ”

Hartenbach adds, “Some women need to drive more than an hour to see an Ob-Gyn. This program plans to train doctors to practice in the rural areas.” 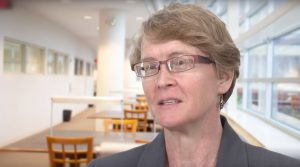 According to the American College of Nurse-Midwives nearly half the counties in the U.S. do not have an obstetrician/gynecologist. The American Congress of Obstetricians and Gynecologists estimates there will be between 6,000 and 8,800 fewer Ob-Gyns than needed in the United States by the year 2020 and a shortage of possibly 22,000 by the year 2050.

“We are specifically looking for doctors who want to practice in these rural communities. We train them and hopefully they will stay in Wisconsin,” said John Street, educational program manager for the rural residency program. “This is the perfect example of the Wisconsin Idea: Work being done at the university going beyond Dane County.”

The 2021 obstetrics and gynecology residency class will have one member, who will be dedicated to hospitals outside of Madison. The training for the resident will begin in July 2017 and the first year will be spent in Madison.

Starting in 2018, the resident will complete rotations in hospitals and clinics in Monroe, Portage, Ripon, Waupun and Watertown. The goal will be to expand to more rural areas in Wisconsin eventually.

The Wisconsin Rural Physician Residency Assistance Program and the UW School of Medicine and Public Health provided funding for this position.