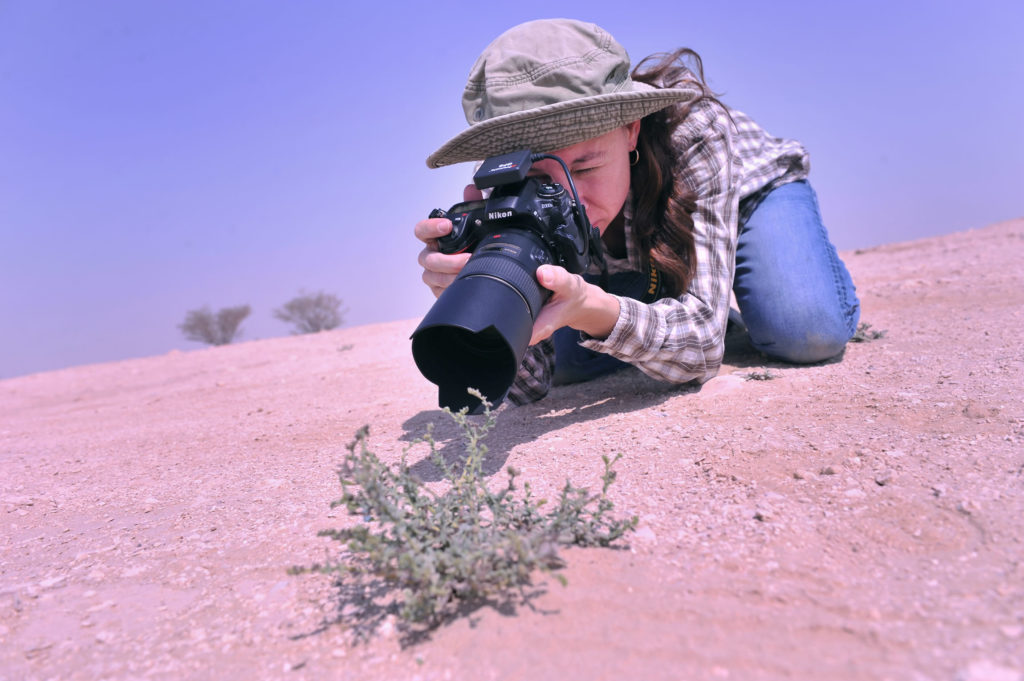 UW-Green Bay, Marinette Campus Professor Renee Richer’s research in Qatar may someday help to prevent diseases like Alzheimer’s and Parkinson’s. Richer is studying neurotoxins found in algae blooms that seem to link a certain neurotoxin (called BMAA) to ALS, Parkinson’s, and Alzheimer’s. In another study, she is collaborating with Green Bay and Marinette campus faculty, as well as undergraduate researchers, to see how blue-green algae might be useful as a biological water filter.