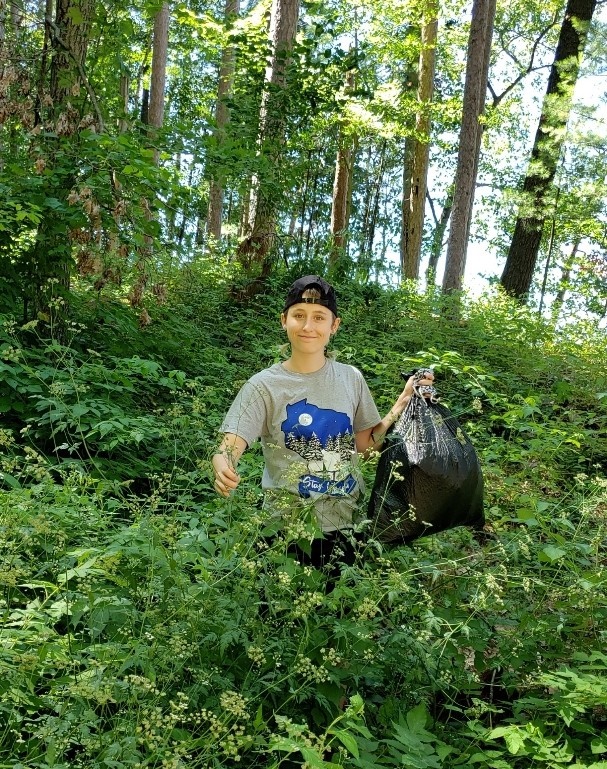 The holistic education provided through the University of Wisconsin-Stevens Point’s College of Natural Resources (CNR) is making a difference for Central Wisconsin landowners, businesses and community members who use services provided by Golden Sands Resource Conservation and Development Council, Inc., based in Stevens Point.

Eleven Pointers, both alumni and current students of the CNR, work for Golden Sands in a variety of roles – from invasive species management to environmental education. The nonprofit organization, created in 1972, serves 13 central Wisconsin counties. It partners with volunteers, citizen groups and local, state and federal agencies on projects that support four pillars: abundant wildlife, clean waters, healthy forests and sustainable agriculture.

Butkiewicz’s studies overlap with her work at Golden Sands, she said, such as developing her writing skills in class then using them to apply for work project grants. 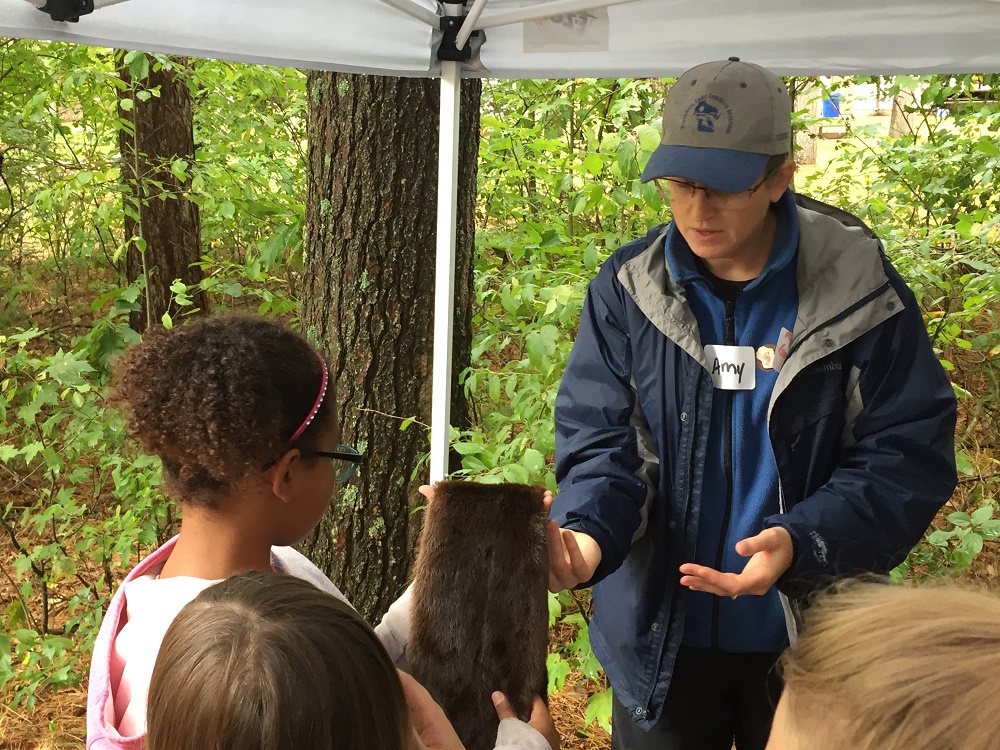 Amy Thorstenson has worked at Golden Sands since 2003. Now advising director, she has served in many roles to educate and provide conservation resources to the region.

“Everything I’ve done at UWSP has benefited my work at Golden Sands, and vice versa. What I really like is the opportunity to provide recent grads and undergrads with fieldwork. There are so many options at Golden Sands for employees to work on any project, if they can secure grant funds for it.”

Senior conservation law enforcement major Phil Troschuk, Arlington Heights, Ill., said the experience is helpful for his career. “I’m out there to interact with boaters, to communicate and educate,” he said. “I share information about laws and possible fines. Every contact I make really builds my communication skills.”

Troschuk said his education has given him confidence for his profession, and his professors have gone the extra mile to help him succeed. He also credits the university for helping him learn time management and holding himself to a higher standard.

“UWSP put me in a great position to be effective, proactive and admit when I need help,” he said. “My professors made sure I was a well-rounded student and that I got out of my comfort zone. When you do that, you are growing.”

Golden Sands’ advising director, Amy Thorstenson, has worked there since 2003 in several roles, including 11 years as executive director. She earned a bachelor’s degree in water resources in 1997 and a master’s degree in natural in resources 2011 from UW-Stevens Point.

“UW-Stevens Point offers an excellent, broad base in natural resources, and, graduates are ready to hit the ground running,” she said. “I’ve been able to jump into different projects because of my background, and I credit UWSP for that. The university also helps graduates become great entry-level candidates for jobs.”

Thorstenson recalled preparing for a job interview in forestry by pulling out her Treehaven field station binder. She got the job. 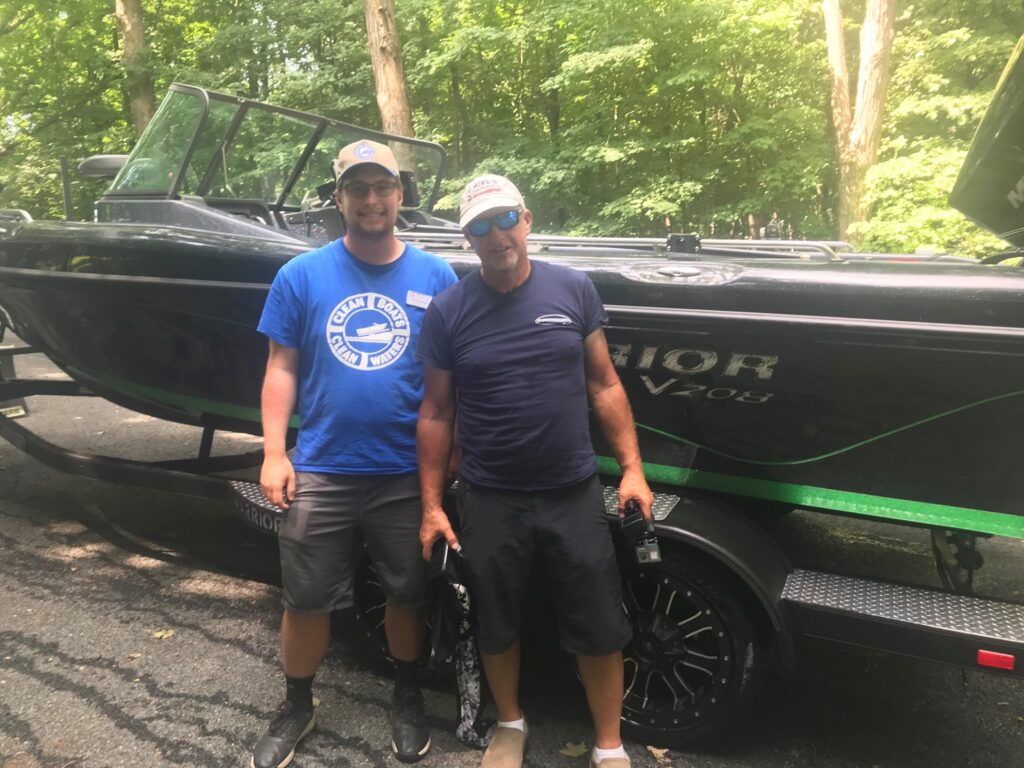 UW-Stevens Point readied her for field work as well, she said, citing again her time at Treehaven where they learned orienteering skills and how to use a GPS. Twice, she was the only one who knew how to use a compass among alumni from other schools. “We graduate field ready – and we know how to get ourselves out of the woods.”

“I’ve enjoyed going out and seeing how our projects are making a difference, seeing the improvements and seeing landowners happy with the work,” he said.

“I work with great people, who are like minded and genuinely care about your success both in and outside of work,” he said. “As natural resources majors, we care about the preservation of our resources for future generations. By bringing more awareness and best practices forward, we can do wonders.”