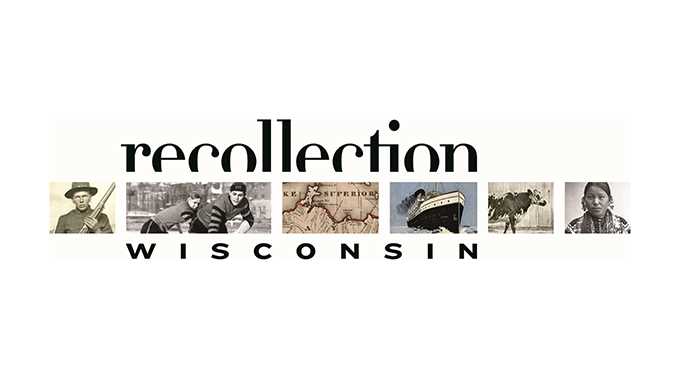 Murphy Library and the Oral History Program at the University of Wisconsin – La Crosse are proud to share Listening to War: Wisconsin’s Wartime Oral Histories.

On this Memorial Day, Murphy Library and the Oral History Program at the University of Wisconsin – La Crosse are proud to share Listening to War: Wisconsin’s Wartime Oral Histories. The collection includes interviews with Wisconsin residents about their frontline and home front experiences during World War I, World War II, the Korean War, the Vietnam War and the Persian Gulf War.

Listening to War brings together almost 500 oral history interviews with Wisconsin veterans and civilians from 20 libraries, museums and historical societies around the state. Many of these recordings were in outdated analog formats that were at risk of becoming unusable. The project aimed to digitize, preserve and provide access to these stories to share them with a broader audience. The statewide effort was coordinated by Recollection Wisconsin in partnership with the Wisconsin Historical Society, the Wisconsin Veterans Museum, and supported by grants from the National Endowment for the Humanities (NEH).

Listening to War highlights the importance of the UWL Oral History Program and the preservation of its recordings housed in Murphy Library Special Collections/ARC. Its interviews capture less heard voices often not found in other sources, such as veterans, people of color, students, immigrants, and members of the middle and working classes.

UWL has one of Wisconsin’s oldest and best oral history programs and was the Listening to War project’s second-largest contributor, providing its only two recordings featuring veterans of the 1898 Spanish-American War.

Listening to War brings together interviews revolving around a popular topic archived in repositories throughout the entire state. “This far-reaching project will undoubtedly facilitate even more exposure and use of these valuable resources,” said Laura Godden, Special Collections Historian at Murphy Library. “We have been doing behind-the-scenes work at UWL for Listening to War since 2016, so it’s exciting to see it all finally coming together and being released to the public!” 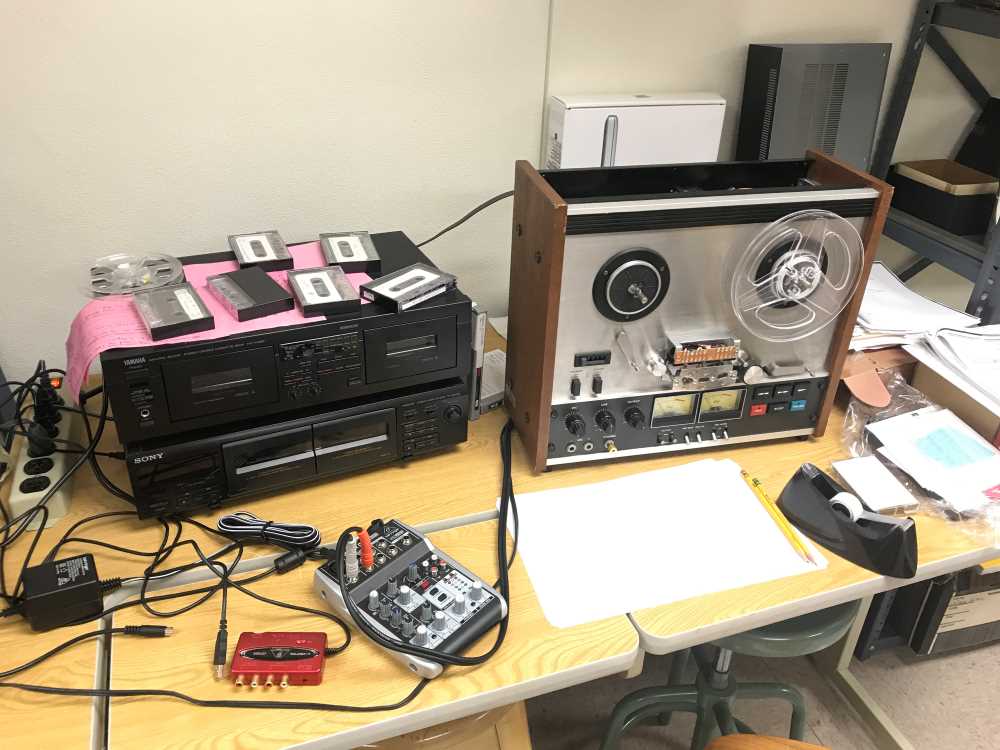 Various oral history equipment used to document and record various stories such as Listening to War.

Recollection Wisconsin brings together photos, maps, documents, oral histories, and other digital collections from Wisconsin libraries, archives, museums and historical societies and shares them with the world in partnership with the Digital Public Library of America. The Recollection Wisconsin consortium is administered by WiLS (Wisconsin Library Services), an independent 501(c)(3), and managed by six governing partners: Marquette University, Milwaukee Public Library, University of Wisconsin-Madison, University of Wisconsin-Milwaukee, Wisconsin Department of Public Instruction, and the Wisconsin Historical Society. For more information, visit https://recollectionwisconsin.org.