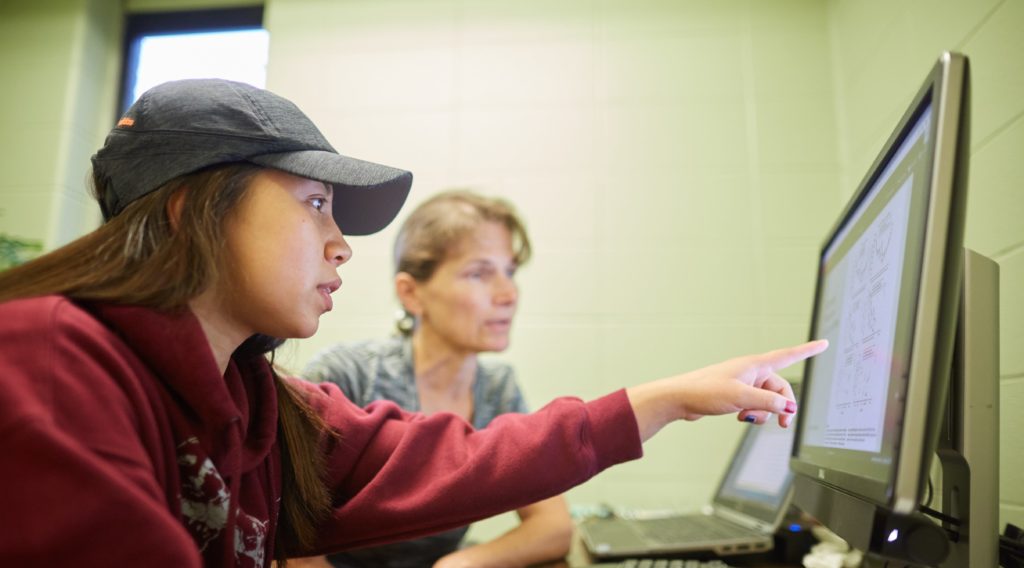 The U.S. Department of Education has awarded the UW-La Crosse Ronald E. McNair Scholars Program just over $1.1 million, extending funding through September 2022. UWL’s program, which began in 2010, has a proven track record — 78 percent of alumni have enrolled in graduate study.

The U.S. Department of Education has awarded the university’s Ronald E. McNair Scholars Program just over $1.1 million to continue the program for five more academic years, with funding through September 2022. The program will receive $231,729 each year to fund student research and more to help them be accepted into graduate school. Funding for the program from the previous grant was set to run out in September 2018. 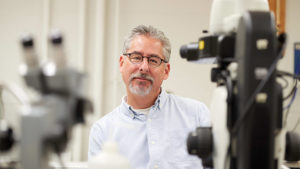 The award is welcome news and allows the program to successfully impact targeted students, says Roger Haro, director of the program. The program serves 28 students annually, with at least 50 percent of students who have declared majors in Science, Engineering, Technology and Mathematics (STEM) fields.

UWL’s program, which began in 2010, has a proven track record — 78 percent of alumni have enrolled in graduate study. Some of those students have earned full-ride scholarships. In its first seven years, 29 alumni have earned master’s degrees and one student has earned a doctorate.

“The program definitely changes peoples’ lives,” says Haro. “It prepares them on multiple fronts to be competitive and provides an opportunity to move beyond a four-year degree to earn a master’s or Ph.D. — something they often can’t even imagine.”

Along with funding from the Department of Education, the program is supported by the Provost Office and College of Science and Health.