A greener business model: How the private sector can lead where government hasn’t 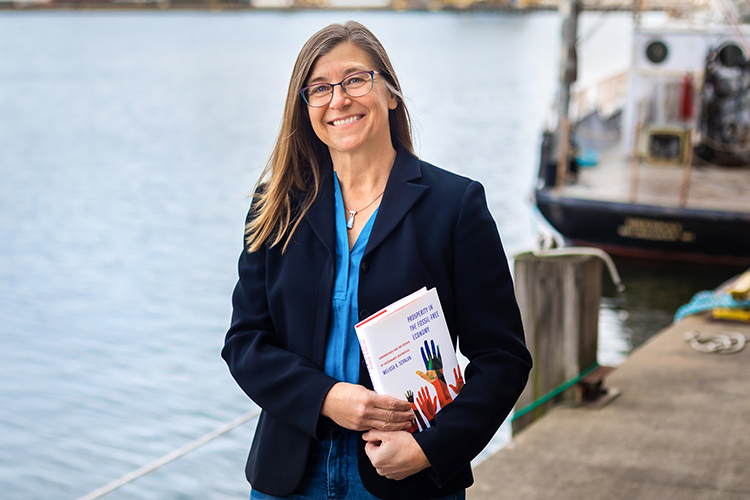 Countries have debated how to combat climate change since the early 1990s. And yet little progress has been made as governments grapple with how to set and enforce emissions-reduction commitments. 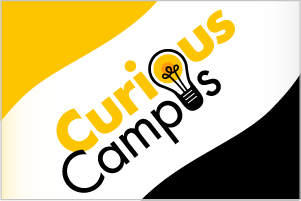 That’s what motivated Melissa Scanlan to investigate how action by the private sector might spur business to do what governments have not: prioritize environmentally sustainable practices. But is it realistic to expect businesses to step up?

“A lot of people have been frustrated with the slow pace of government action, and that really was part of the motivator for me to write this book,” said Scanlan, UW-Milwaukee professor, Lynde B. Uihlein Endowed Chair of Water Policy and director of UWM’s Center for Water Policy. “What kind of business structure would allow us to move faster to increase shared prosperity and address the climate crisis?”

Scanlan talks further about this topic on this week’s episode of Curious Campus, UWM’s new podcast about science, discovery and culture.

Co-ops are oriented toward producing returns that are not just financial but also social and environmental. The best ones have an auditing system in place to show that they’re producing those triple bottom-line returns, said Scanlan. By their very definition, co-ops join together to reduce the costs of doing any kind of business.

Co-ops are more common that people think, she adds, and exist across sectors – insurance, energy, housing, and farming and food. They can be owned and operated by workers or consumers, or both. Many well-known brands, such as Organic Valley, Equal Exchange, Vanguard, REI and Ace Hardware, operate as co-ops.

And co-ops can transcend politics. One example, Scanlan discusses in the book is Cobb Electric in Georgia, which has been become a leader in distributing solar power in a state where there are no laws that promote renewable energy. “So the private sector can still move forward, even when politicians might be dragging their feet,” she said.

Environmental sustainability isn’t the only social issue that co-ops can address. The book examines key studies from the United States but also from Spain, which has a very strong worker co-op sector.

In 2019 Scanlan spent a semester as a Fulbright scholar in Spain, which is home to the largest worker-owned cooperative in the world. She investigated “sustainability pathbreakers” in the community of Valencia.

After Spain’s economic hardships during the financial crisis in 2008, the country enacted legislation to promote cooperatives and other businesses that prioritize the triple bottom line. They emphasize democratic engagement of employees in these businesses.

Profits to employees and consumers

One of the Spanish co-ops Scanlan discusses in the book is a large supermarket chain called Consum, which is owned by both its employees and consumers.

“If it were organized in a traditional manner, profits would go directly to shareholders,” Scanlan said. “Instead, profits go to employees and consumers, as well as a large fund for the purpose of giving back to the community.”

Examples of co-ops in Wisconsin and Minnesota include Just Coffee in Madison, Outpost Foods in Milwaukee, Land O’Lakes dairies and CROPP, which markets products under the Organic Valley brand.

The U.S. could grow more co-ops and social enterprises, she said, if the business model were more widely taught in U.S. universities.