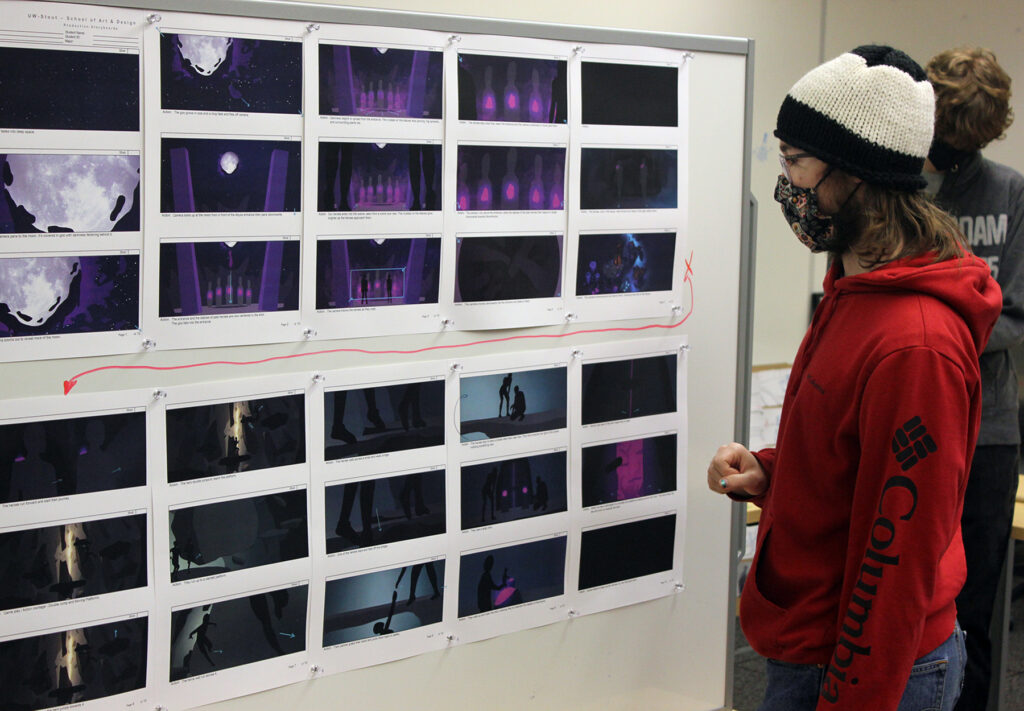 In the entertainment world, animation and animated characters are hot, from blockbuster big screen films to popular streaming programs to network television shows, video games and beyond.

Reflecting the genre’s growth, University of Wisconsin-Stout is going mainstream with animation as well.

The university has changed the name of its entertainment design undergraduate program to animation and digital media and strengthened the program’s focus on animation. Enrollment is open for fall 2021.

Animation had been a concentration within the entertainment design program, one of six Bachelor of Fine Arts programs in the School of Art and Design. 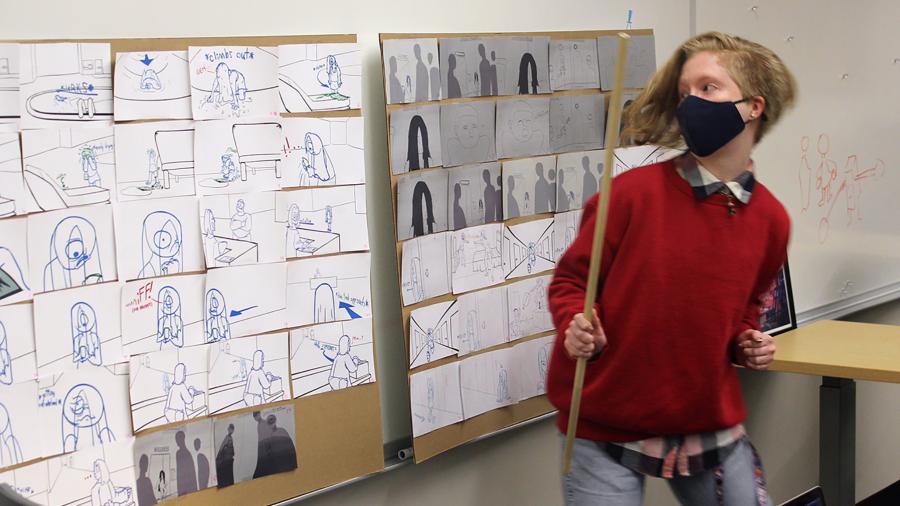 “As a result of adding resources, faculty and courses, we have been able to grow this concentration into a major,” said Program Director Kim Loken, an assistant professor. “We envision a program that will grow in surprising and delightful ways.”

The change coincides with new rankings by an industry leader, Animation Career Review, again listing UW-Stout as the state and a national leader in animation higher education.

Students learn two-dimensional, three-dimensional, character and motion-capture techniques in the program. The goal is to teach them how to create imaginative characters and visuals to tell original stories that move an audience emotionally and intellectually. 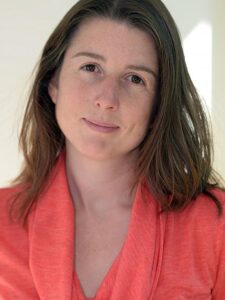 The animation industry had been growing robustly before 2020 then surged during the pandemic, with creators able to work virtually while production of traditional films with live acting stalled for safety concerns.

Demand for films and shows with animation has grown 20% globally, according to the Guardian, with more people at home and increased demand in streaming products, such as on Netflix and Amazon Prime.

Graduates from UW-Stout’s program will have career opportunities beyond the juggernaut entertainment industry. Loken sees digital media “rapidly expanding and changing because of emerging technology like virtual reality and augmented reality.

“Personally, I think we’re going to see a surge in technology related to scent integration. Traditional animation is a time-based visual and aural medium; digital media can address a range of immersive, sensory experiences.” 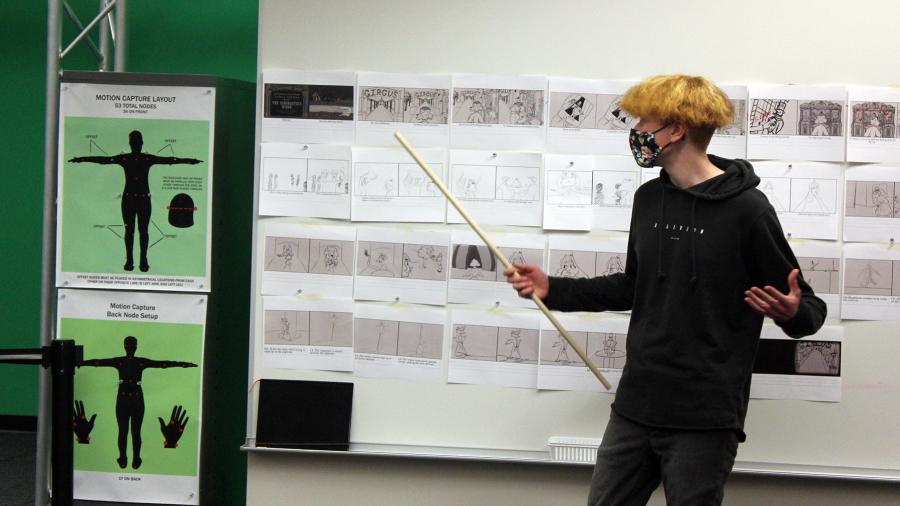 The 2021 rankings from Animation Career Review, of San Francisco, list UW-Stout’s animation program No. 1 in Wisconsin, in fact the only public or private school listed.

Among public universities, UW-Stout is No. 8 in the Midwest and No. 39 in the U.S. The program has been ranked among the best in the U.S. for several years.

“We are very proud of our rankings, as they show the continued level of quality of our students, programs and faculty,” said Dave Beck, director of the UW-Stout School of Art and Design and associate dean of the College of Arts, Communication, Humanities and Social Sciences.

UW-Stout graduates with animation and related skills have gone on to careers in industry-leading companies. Grace Pedersen, a 2018 entertainment design-animation graduate, is an animator/illustrator at Ordinary Folk, a motion design company in Vancouver, B.C. Rachel Rohe is a look artist at Gasket Studios in Minneapolis, working within a team to develop the visual style for a given work; her passion is lighting design. Pedersen and Rohe serve on the Professional Advisory Committee for the program.

Five alumni work at DreamWorks Animation in Los Angeles. Hue Vang, a 2017 Master of Fine Arts in design graduate, is a matte painter, with recent work on the films “Trolls 2” and “Croods 2.” The MFA program offers graduate level animation and concept art courses.

Game design and development-art majors also learn animation. Margaret Clarke Rigotti, 2018 graduate, is a technical director and often troubleshoots movement glitches in character rigs at DreamWorks. She gave a career presentation to students this past November.