Faculty College is one of the longest-running professional development programs for UW System faculty and instructors. Its first 20 years were held in Marinette County, its second 20 years at UW-Richland Center, and now with the Covid pandemic, we are online in 2021. Next year, however, we plan to resume our in-person program in a new venue – the Osthoff Resort at Elkhart Lake.

Promoting Equity in Student Mental Health: Considerations and Strategies for the Classroom and Beyond

Promoting an academic environment that is supportive of students’ mental health can alleviate the stress and reframe how we define student success. There are academic and classroom stressors that are particularly salient among students of color who may experience daily microaggressions, harrassment, and racial discrimination. Participants will gain a deeper understanding of the unique experiences of undergraduate and graduate students of color in the classroom, taking into account disciplinary cultures and the broader campus climate. This session will also offer practical guidance for how instructors can promote well-being in campus learning environments and support the mental health of students of color.

Associate Professor at Georgia State University in Atlanta, Georgia and Co-Founder of the Division on Multiracial and Adopted Asian Americans within the Asian American Psychological Association 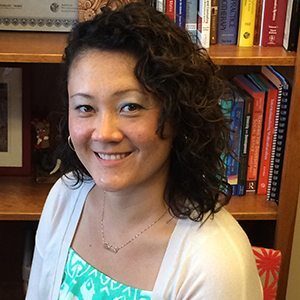 Cirleen DeBlaere, PhD is an associate professor and program coordinator of the counseling psychology doctoral program at Georgia State University. She holds degrees in psychology from Boston University (B.A.) and New York University (M.A.), and a doctorate in counseling psychology from the University of Florida. Her research focuses on the links of minority stressors (e.g., stigma, discrimination) to mental health and the role of cultural humility in psychotherapy, with a particular emphasis on the experiences of people with intersecting marginalized identities (e.g., BIPOC women). She co-founded and was the inaugural co-chair of the Division on Multiracial and Adopted Asian Americans within the Asian American Psychological Association and is a Fellow of the American Psychological Association. 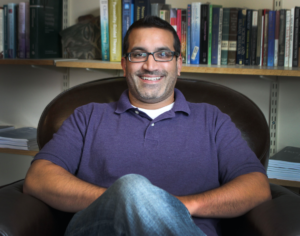 Dr. Jesse Owen is Professor in the Department of Counseling Psychology at the University of Denver (DU), where he earned his Ph.D. He is also a licensed psychologist with a private practice in Denver and he is the lead psychologist at Lifelong Inc. In addition to these roles, he is the research director of Celesthealth and the editor of the journal Psychotherapy. His research focuses on psychotherapy processes and outcomes, multicultural orientation (MCO), as well as romantic relationships. He encourages individuals to work with him who have interest in psychotherapy processes, therapist expertise, couple therapy, and multicultural processes. Dr. Owen worked at Gannon University and University of Louisville prior to joining the faculty at DU. He earned his M.A. Degree from University of Miami and his B.S. Degree from Ball State University.

What Does it Mean to Teach for Equity? 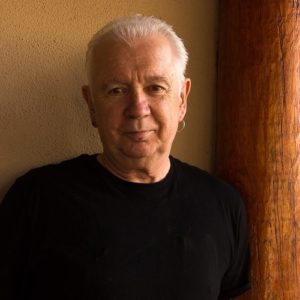 Stephen Brookfield will explore the notion of teaching for equity and the different dimensions of equity-based teaching. He will begin by examining what actions and behaviors students most appreciate in teachers and then examine equity from multiple perspectives: as the opportunity for all students to be involved, as the fight against dominant ideologies such as white supremacy, patriarchy, ableism and transphobia, as the deliberate attempt to include those who have been marginalized, and as the inclusion of multiple perspectives, bodies of knowledge, modes of communication and forms of assessment.

This session will incorporate social media anonymous backchannels as a way of demonstrating equity minded pedagogy and will give participants the opportunity to practice the circle of voices protocol. We will end by administering the Critical Incident Questionnaire (CIQ) as a tool for equitable and ongoing formative evaluation.

We will examine how teachers can model equity work by examining their own assumptions and practices in a critically reflective manner, particularly around racial equity. This requires teachers judging when their authority and power is being exercised abusively or in an empowering way, and considering what one’s own racial identity as a teacher means for our classroom process. Again we will incorporate social media anonymous backchannels as a way of demonstrating equity minded pedagogy and will give participants the opportunity to practice the circular response protocol.

His 20th book, Creating an Anti-Racist White Identity, was just published by Stylus.