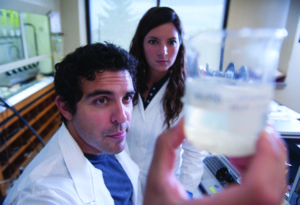 Nearly 167,000 jobs are generated and/or supported by the economic activity of UW System campuses, organizations, and activities.

The production of jobs comes as a natural part of the economic cycle that relates to spending. A clear example of this comes from the spending of UW System employees. This payroll money is spent on an array of household and personal items such as groceries, auto purchases and repairs, utilities, rent, telecommunication services, food purchased from restaurants, and more. For example, money spent at the grocery store supports the jobs of clerks, meat cutters, managers, and others.

The labor income derived from jobs generated from UW System activity is nearly $9.3 billion. As defined in the IMPLAN model (see pp. 18-19), this includes “all forms of income, including Employee Compensation (wages and benefits) and Proprietor Income.”

When looking at jobs generated and the resulting labor income produced, it is important to note the level or quality of jobs produced as a result of UW System’s economic activity. Figure 3 displays the average labor income for jobs generated by each of the economic effects.

The U.S. Census Bureau’s publication “American Fact Finder” reports Wisconsin’s median earnings at $31,195. These are reported earnings without fringe benefits. Adjusting for a fringe benefit rate of 30% would push median labor income to about $40,553, compared to the average overall labor income
of jobs generated by UW System economic activity of $55,502.

The wages of jobs generated by the UW System are significantly above average when compared to all jobs in Wisconsin. 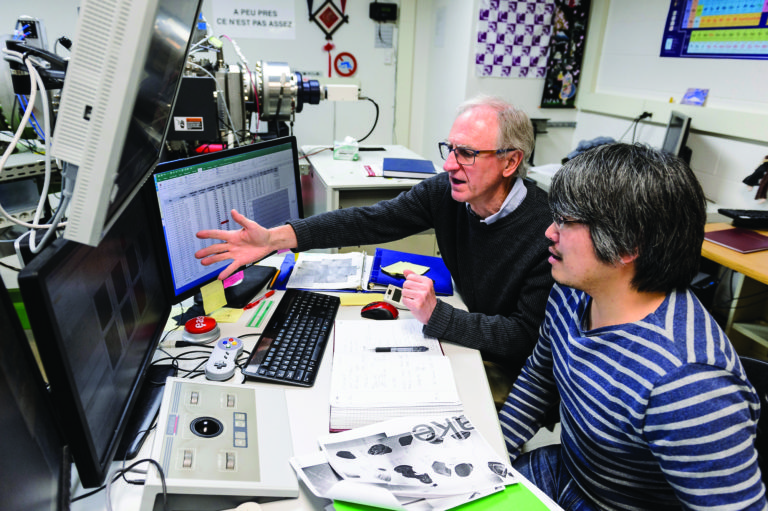