Many economic impact studies contain very large numbers that may be hard to put into context. For example, what does it mean if the economic impact of the UW System is $24 billion on an annual basis? Or what does 167,000 jobs mean to the average person in Wisconsin?

It is also useful to look at the jobs generated by UW System activity in the context of the entire Wisconsin workforce and total employment. Wisconsin’s workforce numbers about 3.16 million workers of whom about 3.06 million are employed. The nearly 167,000 jobs generated or supported by UW System economic activity represents 5.5% of the total number of employed workers in Wisconsin. Stated another way, about 1 in 20 jobs are related to UW System economic activity in the state.

The UW System accounts for $7.70 of each $100 of economic activity in Wisconsin.

In summary, the numbers reported in this study are large and very important to the Wisconsin economy. UW System campuses and related organizations and activities constitute one of the largest enterprises in the state. In total, they produce an annual economic impact of over $24 billion. They further generate nearly 167,000 jobs and over $1.1 billion in state and local taxes. 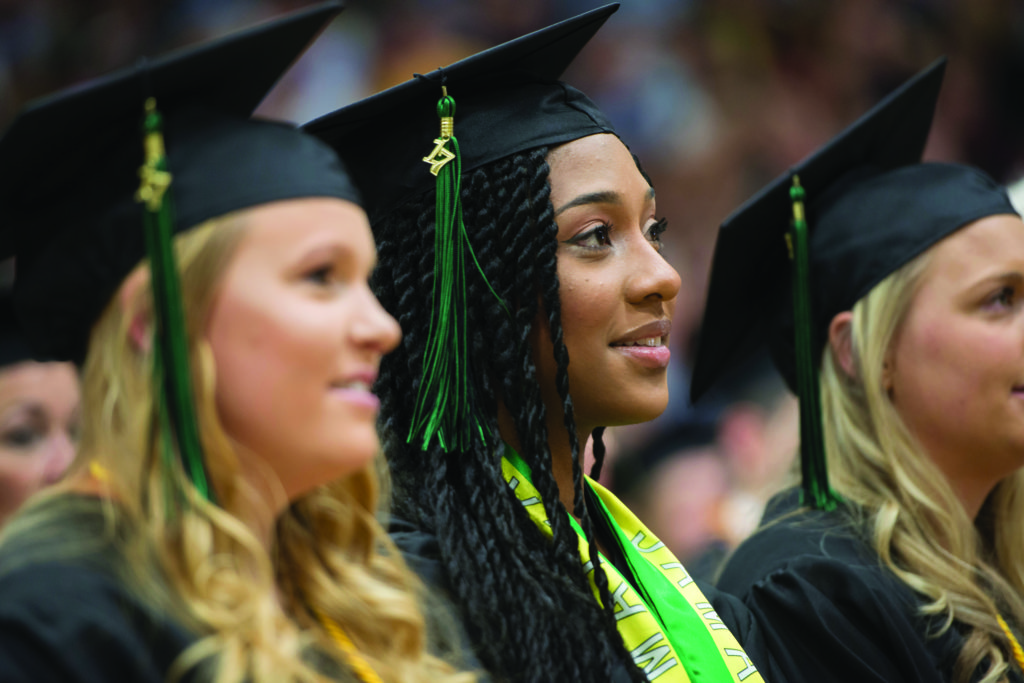