The study shows a 23:1 return on investment for every dollar invested by the State of Wisconsin. These dollars spent in local and regional areas generate jobs and taxes as they cycle through the local economies across the entire state. 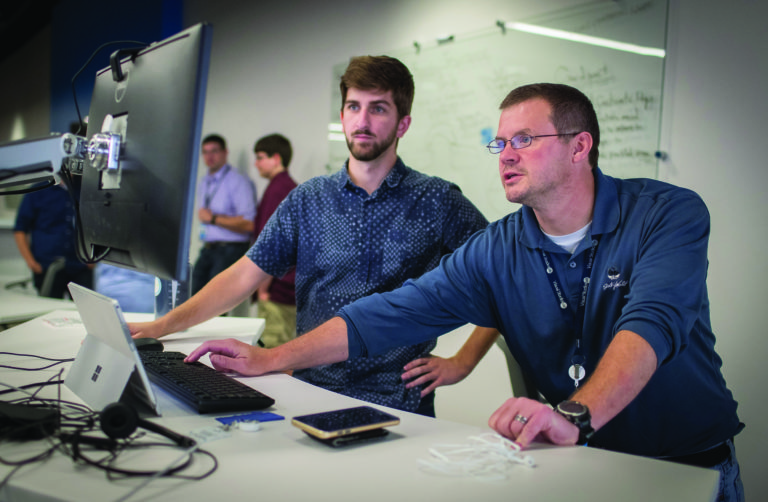