Wisconsin Public Records Law (WPRL) (Wis. Stats. §§ 19.31-19.39) embodies the principle that all persons are entitled to the greatest possible information regarding government affairs and the official acts of government officers. Consistent with this principle, WPRL creates a strong legal presumption in favor of complete public access to public records.

Scope of the Law

WPRL generally requires public offices and officials, including University of Wisconsin System institutions, to permit inspection and copying of public records and to adopt and post guidelines about how the public may inspect and copy these records. Wis. Stats. §§ 19.32 (2) and 19.34 (1). Each institution designates a legal records custodian to process record requests.

The term “records” is broadly defined to include almost all information existing in a tangible medium maintained by a public institution, including UW System institutions. The definition of records includes electronic records such as email. Excluded from the definition of records are notes, drafts, preliminary computations, and similar items prepared for personal use. Also excluded are personal property having no relation to the owner’s public office; material to which access is limited by copyright, patent or bequest; and published material available for sale or at the public library. Wis. Stat. § 19.32 (2). In addition, WPRL does not require the custodian to create new records to respond to a request, nor does it require custodians to answer questions. Wis. Stat. § 19.35 (1)(L). 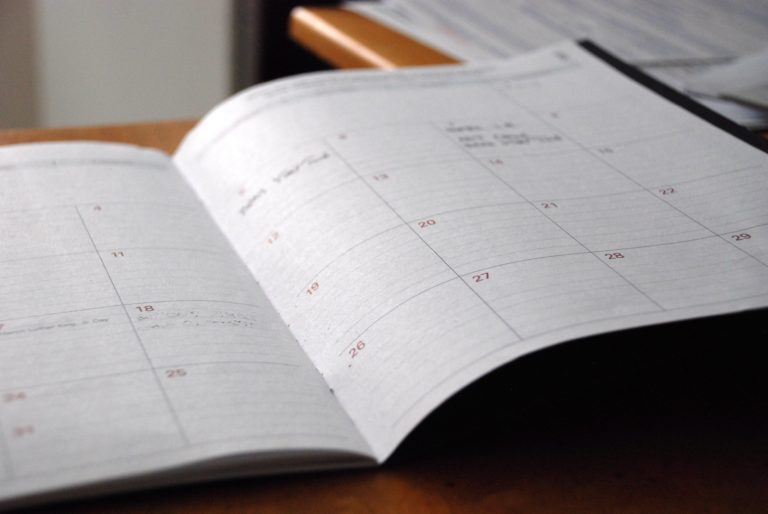 Record requests must be reasonably specific as to the subject matter and time period involved in the request. Requests need not be written nor be identified as a “formal” request. The requester need not identify himself or herself, nor provide a reason for making the request. Fees may be charged for the actual, direct costs of copying records, and in some instances for costs associated with retrieval of the records if that amount exceeds $50.00.

RESPONDING TO A RECORD REQUEST

If the custodian believes that a request should be denied for these or other reasons, he or she should consult with the Office of General Counsel or Campus Legal Counsel.

Time for Responding to a Request

Responses to record requests must be given as soon as practicable and without delay. Wisconsin Executive Order #189 requires that a response be made within ten working days to a simple and straightforward request. If it is not possible to respond within that time, it is appropriate to acknowledge the request and explain that a response will be provided as soon as possible.

Written responses are required if the request is in writing, if the oral requester asks for a response in writing, or if a request is denied. Any denial must include specific reasons for the denial citing to the statutes and must inform the requester of his or her right to seek review of the denial from the district attorney, the attorney general or the courts.

Records may be produced in electronic format unless the requester objects, and must be produced digitally at the requester’s choice if the information is held primarily in a digital format. 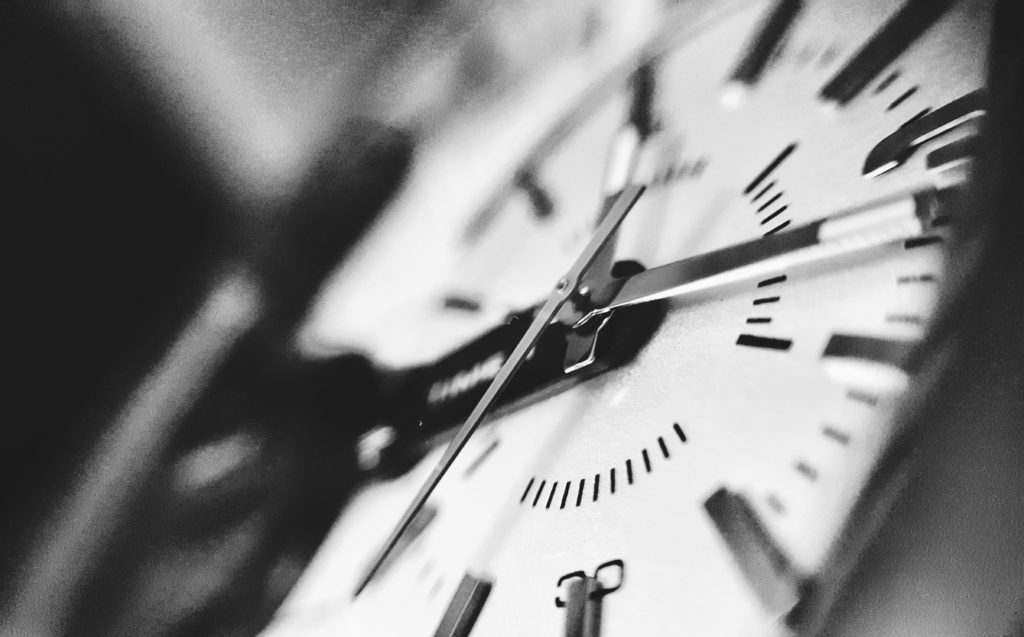 A court may award damages of not less than $100 and fees, including attorney’s fees, to a requester who successfully challenges a denial of a request. Wis. Stat. § 19.37 (2). In addition, if the court finds that the institution or custodian arbitrarily or capriciously denied or delayed a response to a request or charged excessive fees, the court may require either the institution or the custodian to pay the requester punitive damages or to forfeit not more than $1,000. Wis. Stat. § 19.37 (3) and (4).

As to other employment records, the custodian must weigh the public’s interest in disclosure against the public’s interest in nondisclosure, including the public’s (as opposed to the individual’s) interest in the record subject’s privacy and reputation. Employees holding high-level positions or those with substantial public trust may be subject to different considerations, and, for example, may not be entitled to privacy in their performance evaluations. Custodians should consult with the Office of General Counsel or Campus Legal Counsel when such requests are received.

Custodians should also be aware that employees and former employees are permitted to inspect their own medical and personnel records. Wis. Stat. §103.13 (2). Further, under WPRL, a person or that person’s authorized representative has the general right to inspect other records that contain personally identifiable information pertaining to that person.