The Office of Learning & Information Technology Services (OLITS) is dedicated to supporting the use of technology to enhance the teaching and learning mission of the UW System universities. OLITS staff have responsibility for systemwide collaboration and enhancement of six major areas of Information Technology: 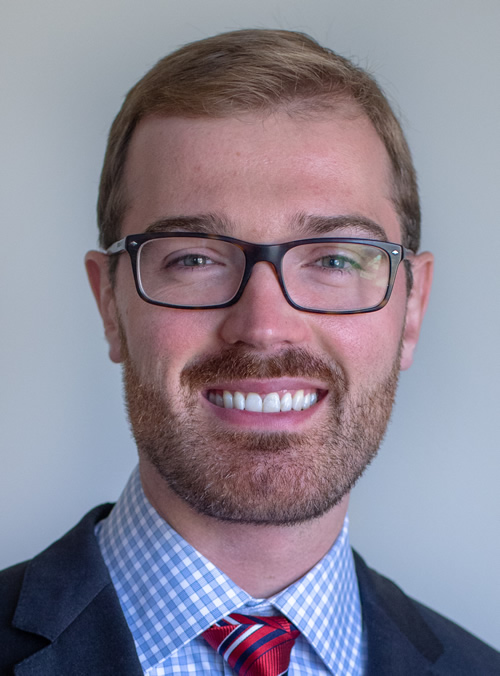 Steven D. Hopper became the Associate Vice President for Information Technology and Chief Information Officer for the University of Wisconsin System on July 9, 2018. Steven has extensive experience in streamlining IT operations and establishing a common strategic IT vision. He has been instrumental in carrying out UW System’s Commitment to Operational Reform and Excellence (CORE) project.

Previously, Steven was Interim Vice President and Chief Information Officer for the University of North Carolina (UNC) System, where he served for 19 years at both the campus and system level. He also held positions as Associate Chief Information Officer for Application Services and Director of Online Services, both at UNC. He was twice nominated for the Governor’s Awards for Excellence in North Carolina.

Steven earned his Master of Science and Bachelor of Science degrees, both in Computer Science, from the University of North Carolina at Chapel Hill.