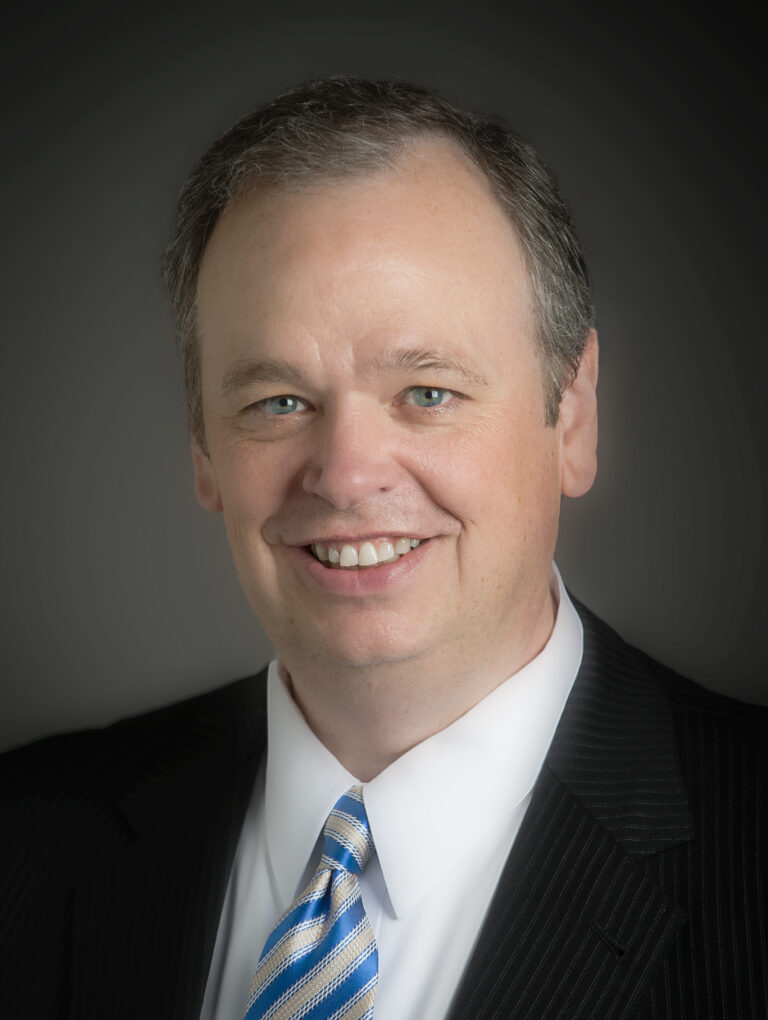 A champion of American public higher education, Dr. James C. Schmidt has served as chancellor of the University of Wisconsin-Eau Claire since July 2013. During his tenure, UW-Eau Claire has been ranked among the top 10 regional public universities in the Midwest by U.S. News. It was named the top masters-level university for excellence in undergraduate research by the Council for Undergraduate Research in 2016 and is currently the only master’s-level university in Wisconsin among the top 20 nationally for student participation in study abroad. UW-Eau Claire has produced two Rhodes scholars since 2005 and leads master’s level institutions in Wisconsin and Minnesota in the number of Fulbright students.

Creative Collaborations: The ground-breaking research collaboration with The Mayo Clinic—only the second of its kind in the world—brings physicians, faculty and students together in service to regional and national health challenges. The collaboration has produced investments of more than $1.5 million in faculty research and student scholarships in biomedical and healthcare programs in addition to a pledge of more than $13 million for dedicated facilities in the new Science and Health Sciences Building, slated to break ground in 2024.

A new super-computing center at UW-Eau Claire was launched in 2021, thanks to a collaboration with Hewlett Packard Enterprise, which matched an NSF grant to enable advanced data research to address healthcare and business challenges.

Commitment to Equity, Diversity and Inclusion: Chancellor Schmidt’s commitment to social justice and equity, diversity, and inclusion has focused on efforts to eliminate the opportunity gap and increase diversity at UW-Eau Claire. He created the first vice chancellor for equity, diversity and inclusion and implemented one of the few programs in the nation for annual evaluation of faculty and staff contributions to equity and diversity.  In 2021 UW-Eau Claire was named among only 30 national “Best of the Best” institutions and first in Wisconsin by Campus Pride for its support of LGBTQ students. The University has received a perfect five-star rating for four consecutive years.

In 2020-21 student of color participation in immersion experiences, study abroad and undergraduate research exceeded participation by majority students. The number of students of color at UW-Eau Claire has increased by 18% since 2015.

Campus Transformation: During Chancellor Schmidt’s tenure he has led the University and the UW-Eau Claire Foundation to forge creative collaborations that are transforming both the campus and the community.  They include:

The combined Pablo Center and adjacent Haymarket Landing student housing owned by the Foundation spurred more than $100 million in additional development in Eau Claire’s downtown and has led to Eau Claire being listed in numerous national publications as one of the top places in the country to live, start a business and retire.

Chancellor Schmidt was nationally recognized by Inside Higher Ed for UW-Eau Claire’s response to the 2015 state budget reductions to the university. He created a voluntary separation incentive program, widely adopted across the UW System, and led the university to a balanced budget within one year by consolidating major service functions, enhancing student advising and reducing senior administration.