The mission of the Office of Academic and Student Affairs (OASA) is to fulfill the University of Wisconsin System’s commitment to academic excellence, faculty and student success, shared governance, and community engagement. Inherent in this broad mission are methods of instruction, research, extended training and public service designed to educate people and improve the human condition. Basic to every purpose is the search for truth.

In collaboration with the leaders, faculty, staff, and students of the 13 universities and 26 campuses, which comprise the University of Wisconsin System, OASA advises and provides vision, leadership, and service to the Board of Regents and President to ensure: 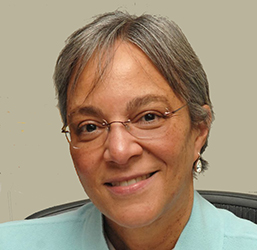 Dr. Anny Morrobel-Sosa serves as the chief academic officer for the UW System. Her areas of responsibility include academic programs, diversity and inclusion planning, data and policy analysis, faculty and staff development, student affairs, developmental education, and instructional technology. She also provides leadership in strategic planning and predictive analytics focused on talent development to support the current and future economic development needs of the state and nation.

Morrobel-Sosa has held numerous other administrative and tenured faculty positions at institutions across the United States. She served as Provost and Senior Vice President for Academic Affairs at the Herbert H. Lehman College, City University of New York, from 2012-2016. Of the many initiatives led by Morrobel-Sosa during her tenure at Lehman College, the most significant were: the reverse-transfer agreement for the three CUNY campuses in The Bronx, the planning/prioritization process, and the shepherding of Lehman’s first stand-along applied doctoral program (Doctorate in Nursing Practice, DNP). The Going Forward in Reverse program supports student completion while recognizing student mobility from 2-year to 4-year institutions. After demonstrating the student-centeredness and success of the initiative, the CUNY Chancellor declared this as one of his principal goals for FY2016 to extend and formalize reverse transfer throughout the entire CUNY System of 274,000 students. Morrobel-Sosa also co-chaired the first comprehensive and exhaustive internal review of all programs and services at a CUNY campus as part Lehman College’s planning and prioritization process to become stronger and more innovative College, within a more sustainable academic and financial model in preparation for the next strategic plan, regional reaccreditation study, and 50 anniversary. The approval of the Doctorate in Nursing Practice by the Board of Trustees also required approval of a change in the College’s Master Plan.

In addition, Morrobel-Sosa served as Dean of the College of Science at the University of Texas at El Paso from 2007-2012 where she was instrumental in elevating UTEP’s reputation and profile as both a research institution and an innovative and inclusive learning environment for previously underserved populations in STEM (Science, Technology, Engineering and Math). Morrobel-Sosa is also president and founder of The Micaela Group, which assists universities in improving student success, closing achievement gaps, and strategic planning, including diversifying students and faculty in STEM.

In fulfillment of the Wisconsin Idea, the University of Wisconsin System Prison Education Initiative strives to provide a college-level education for students who are incarcerated in Wisconsin.

We will provide every person in Wisconsin’s prisons with access to a college-level education, help reduce Wisconsin’s racial disparities, and prepare Wisconsin’s future workforce. Students will be supported not only during their time in prison, but also as they re-enter our communities, leading to improved life opportunities and outcomes.

Carol Edquist joined UW System Administration as Budget Director for the Office of Academic and Student Affairs, coming from UW-Extension where she served as the Budget Director for the past 11 years. Carol will jointly maintain her role with UW-Extension in supporting budget operations through the close of fiscal year 2018-19, as well as continuing to assist with the current restructuring project and transition. She has over 18 years of combined budget and financial experience at UW System institutions, previously working at UW-Milwaukee as Business Manager for the Center for International Education. She brings with her a deep knowledge of UW System budget, fiscal, and administrative processes; policies; financial and human resources systems; tools for reporting and analytics; and management best practices. 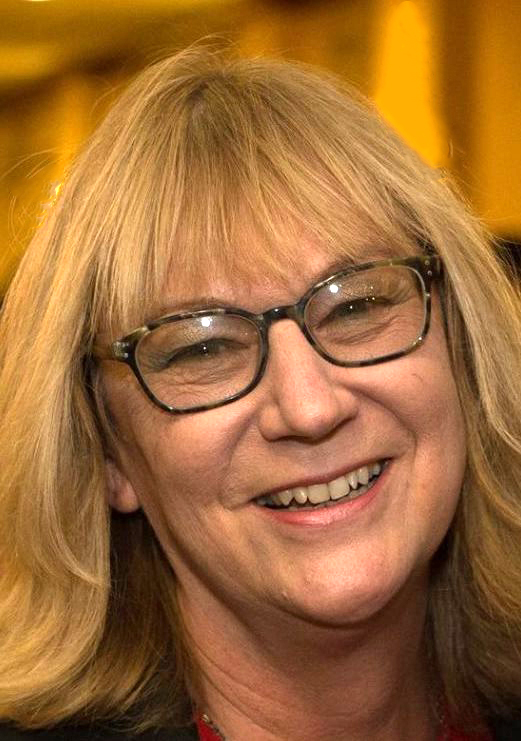 Sandra Kallio joined the University of Wisconsin System Office of Academic and Student Affairs in September 2017. She provides strategic communications support for various initiatives led through that office. These initiatives have included 360 Advising, the Navigate student success management system implementation, and the Math Initiative. Prior roles with UW System institutions include university relations positions with the former UW Colleges and UW-Extension to support the work of the Chancellor and Provosts. She also was a senior writer for a Lumina Foundation grant to chronicle the development of the UW Flexible Option. She started her professional career in K-12 education and subsequently worked for more than 20 years as a newspaper reporter and assistant features editor for the Wisconsin State Journal in Madison. She is a graduate of UW-Madison with a B.S. in education and an M.A. in journalism. 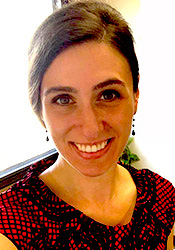 Vanessa Moran joined the Office of Academic & Student Affairs in November 2020 as Director for the Office of Educational Opportunity. Most recently, Vanessa served as the Principal of Little Chute Elementary School, located in the Fox Valley. Other administrative positions previously held include Associate Principal and Dean of Students. Vanessa taught elementary education for a decade, during which time, she was awarded the Golden Apple Award by the Green Bay Area Chamber of Commerce and was also named a Herb Kohl Fellowship State Finalist.

Additionally, Vanessa serves on the School Board for the Howard-Suamico School District, where she resides with her husband and two young children. 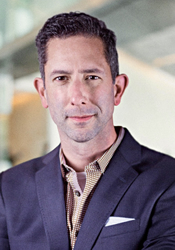 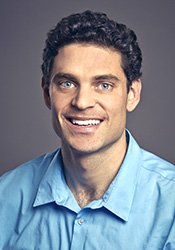 Aaron Seligman provides strategic advice and manages operations for the Vice President for Academic and Student Affairs and the Board of Regents Education Committee. He also supports initiatives in the Office of Research and Innovation, including the Prison Education Initiative. Aaron began at UW System promoting equity and innovation in K-12 schools. Previously, at UW Hillel, he managed communications, programming, and student leadership. He also helped educators become civically active at Leadership for Educational Equity, a national leadership development nonprofit. Aaron’s other experience includes practicing commercial and political law at a large Wisconsin law firm, teaching Spanish with Teach For America in Washington, D.C., and developing policy and communications for a national issue campaign.

Aaron earned a B.A. from Washington University in St. Louis, an M.A. in teaching from American University, and a J.D. from the University of Wisconsin Law School. He lives with his wife and their two daughters in Madison, Wisconsin. Aaron enjoys cooking and all outdoor activities, especially Ultimate Frisbee.

Assists the Board of Regents, the UW System President, and the UW universities to sustain sufficient access for students to majors and careers, identify gaps in systemwide program array, and analyze the workforce development needs of the state—all in the context of efficient management of systemwide resources. APFA engages faculty in communities of practice informed by scholarship and critical reflection that results in meaningful learning for all students in the UW System.

Connects students, families, professional educators, and community leaders with opportunities to create, operate, and be a part of public schools that meet local needs, interests, and demands.

Provides guidance to UW System leadership, the Board of Regents, and UW System universities in the development of policies and practices that maximize the educational benefits of diversity, maintain inclusive, equitable, and safe institutional environments, and engage Student Affairs units as vital resources in fostering student success.

Works in partnership with all UW System campuses to develop and deliver online degree programs, competency-based degree and certificate programs, a broad array of credit and non-credit certificates and other credentials to help adult and professional learners achieve their academic and professional development goals.